The Escape, Dominic Savage’s drama starring Gemma Arterton and Dominic Cooper, has racked up the deals for sales agent Independent. 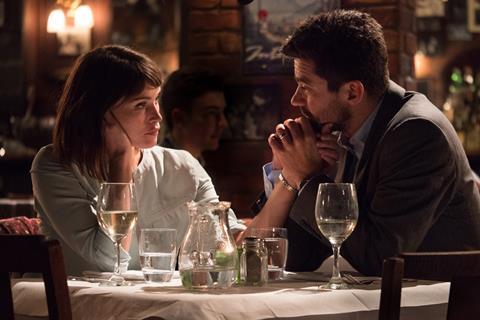 As previously announced, IFC has North American rights and is lining up a May release, while Vertigo Releasing has UK rights.

Independent’s head of sales Sarah Lebutsch commented: “The Escape is an important film with a terrific central performance by Gemma Arterton. We are delighted to be partnering up with outstanding distribution partners to bring the film to audiences around the globe.”