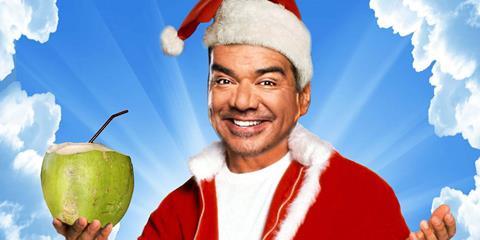 George Lopez has been set to star in Infinite Entertainment Now’s Aloha Santa, which will start production in Hawaii in December.

Lopez will play Santa Claus, who crash lands in Hawaii and must figure out a way to get home in time for Christmas. Jonathan Yudis (Pocahontas 2), who co-wrote the film with Adam ‘Tex’ Davis and Mike Davis, will direct.

“We’re thrilled that the multi-talented and hilarious George Lopez has signed on to play the lead,” said Yudis. “This film is a true gift to the world in that it offers a new twist to the legend of Santa and combines Christmas and aloha spirit into a new comedy classic.”