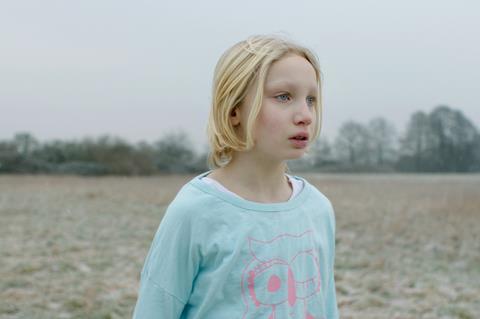 The film premiered at the Berlinale, winning a Silver Bear Alfred Bauer Prize.

It stars Helena Zengel as a wild nine-year-old girl who has already become what child protection services call a ‘system crasher’, driving everyone around her to despair. Producers were kineo Filmproduktion and Weydemann Bros with Oma Inge Film and ZDFDas kleine Fernsehspiel unit.

The decision was made by an independent jury appointed by German Films. A total of seven titles were submitted for the process.

The Oscar was rebranded for 2020 from its previous incarnation as Best Foreign Language Film. The 2019 winner was Alfonso Cuaron’s ROMA.