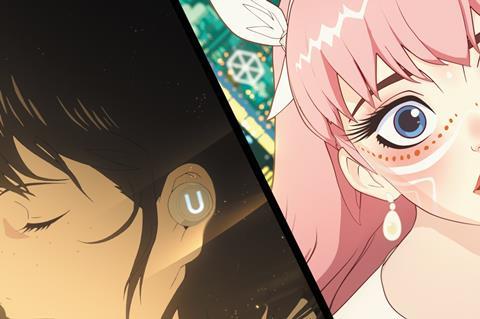 The original story tells of Suzu, a 17-year-old high school student living in a rural village with her father who enters a virtual world of five billion members on the internet.

After she adopts the alter ego of Belle, a world-famous singer, she embarks on a journey of self-discovery with a mysterious creature.

GKIDS will release Belle theatrically in its Japanese language and a new English dubbed version this winter, and will qualify the film for 2021 awards consideration. The film is scheduled to be released in Japan on July 16.

Eric Beckman of GKIDS negotiated the all-rights deal with Carole Baraton of Charades on behalf of Studio Chizu.