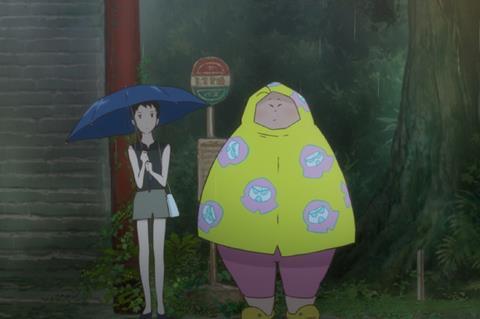 GKids has acquired North American rights to Studio 4°C’s Fortune Favors Lady Nikuko (Gyoko No Nikuko-chan) and will submit it for awards consideration this season.

Ayumu Watanabe directed the story based on the novel by Kanako Nishi about a brash, passionate mother and her quiet 11-year-old daughter in a sleepy seaside town whose relationship is threatened by a shocking revelation.