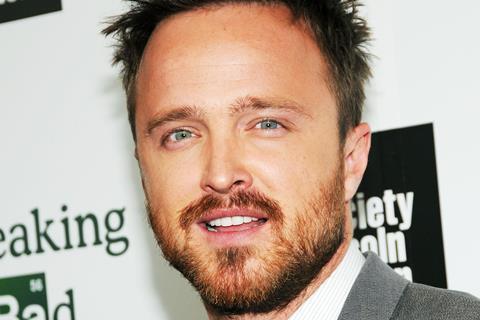 Currently shooting in Vancouver, Come and Find Me, which appeared on the 2012 Black List, follows the character of David (Paul) who must track down his missing girlfriend after he realizes she is not who she claimed to be.

Degove said:  “Come and Find Me is a truly compelling script – a real edge-of-your-seat thriller, which, in the hands of such established and emerging talent, both in front of and behind the camera, is going to be thrilling to watch.”