'Gomorrah' to return for second series

EXCLUSIVE: Filming on the second series of acclaimed Sky Italia crime-drama Gomorrah is due to get underway in Naples next month. 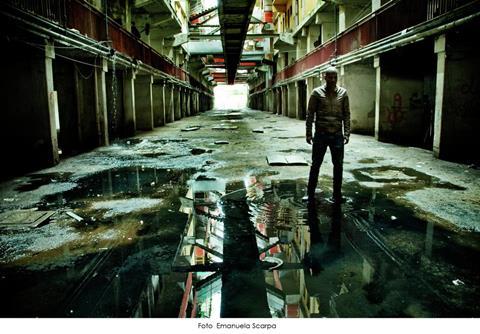 While deals have yet to be finalised, Sky Atlantic (which made the series its first foreign-language acquisition, picking up from Arrow Films and Beta) is expected to carry the second series in the UK.

The creation of Sky Europe last year has seen Sky pushing drama out simultaneously across its five markets, with Fortitude the first and upcoming Sky Italia series 1992 also due to premiere across the five markets.

Plot details are being kept under wraps on the second series of Gomorrah, which will combine existing and new characters.

The Weinstein Company has US rights to the first series with a distribution deal understood to be in the works.

The US outfit could give the series a similar roll out to hit BBC series Peaky Blinders, the first two series of which aired on Netflix in the US one year after UK transmission.

US appetite for foreign-language series is on the rise. Last month FremantleMedia and Sundance TV struck a deal to make anticipated German drama Deutschland 82 the first German-language series to air on a US network.