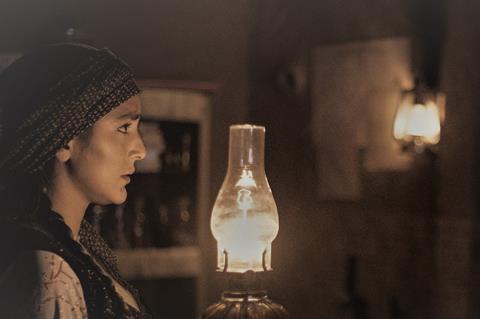 The new Göteborg Film Fund has confirmed its second round of funding, including its first development grants.

The supported projects include the Iranian-Kurdish thriller Zalava, the feature debut of Arsalan Amiri, which is competing in Venice Critics’ Week; and Ukrainian drama Pamfir, by Dmytro Sukholytkyy-Sobchuk. The latter is now in post and selected for the Venice Gap Financing Market and is about a decent man who gives up his honest job to help his family.

In addition, Oleg Sentsov, who is premiering Rhino in Venice, is receiving development supportt for his fiction film Kai.  The film is inspired by Sentsov’s own life experiences such as overcoming his midlife crisis and imagining the future for his child diagnosed with autism.

This round of support includes nine films backed for post-production support and 13 for development support (full list below). Fund manager Camilla Larsson said it was a “selection with very high quality and with an exciting variation when it comes to genre and expression.”

Göteborg Film Fund launched as a one-year project in May 2021 by Göteborg Film Festival, supported by the Swedish Ministry of Foreign Affairs, to support films from four different regions: Brazil, Sudan, Ukraine and Kurdish filmmakers, primarily in Iran, Iraq, Syria and Turkey. All together, more than 1 000 applications have been submitted.

In October, the Fund will announce the development projects from Brazil and the grants for innovative distribution for all the regions.

The first three awardees were announced in Cannes.