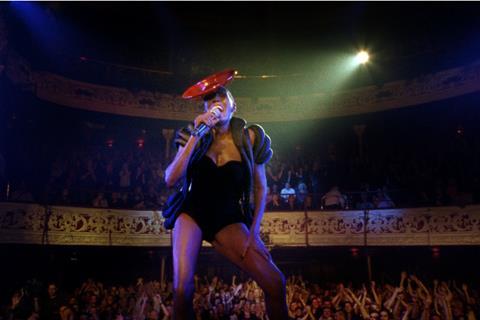 Kino Lorber has acquired North American rights to Toronto title Grace Jones: Bloodlight and Bami and is lining up a theatrical release in early April with a VOD and home entertainment release set for autumn 2018.

The well-received film, part music documentary and part biopic, was released by Trafalgar in the UK last October.

In addition to the US release in April, upcoming releases are scheduled in Germany on January 24, Italy on January 30, and Australia in March.

Grace Jones : Bloodlight and Bami is produced by Katie Holly (Love & Friendship) of Dublin-based Blinder Films, alongside Sophie Fiennes, Shani Hinton and Beverly Jones. The film is backed by BBC Films, the BFI with National Lottery funding, the Irish Film Board and Roads Entertainment (Being AP).