Gravitas Ventures picks up 'The Nightmare' for US

Horror documentary to be released theatrically and on VoD on June 5. 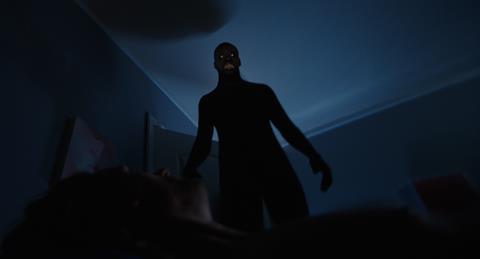 It sees the Room 237 film-maker use cinematic recreations to get the audience into the heads of everyday people suffering from “sleep paralysis”.

The film will be released theatrically and on VoD on June 5.

Ascher commented: “I’m thrilled that we’ve found such a fearless partner to release the film into the world at large, Gravitas is dedicated to welcoming everyone to our Nightmare and I’m excited to be working with them.”

The deal was negotiated by Mia Bruno for Gravitas and Zac Bright and Kevin Iwashina of Preferred Content on behalf of the filmmakers.