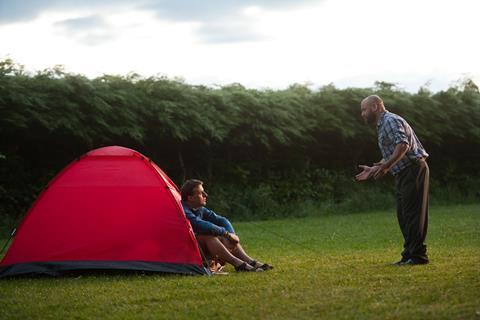 Lost & Found comprises seven interconnecting stories set in and around the ‘lost and found’ office of an Irish train station. All the segments are inspired by true stories.

A North America theatrical release is scheduled for early 2019, with an international rollout later in the year.

In October the film was acquired by Rialto Film Distribution for Australia/New Zealand, Film4 and High Fliers for the UK and RTE TV in Ireland.

It premiered at Galway Film Fleadh in July 2017, going on to win best foreign film at Arizona International Film Festival in 2018.