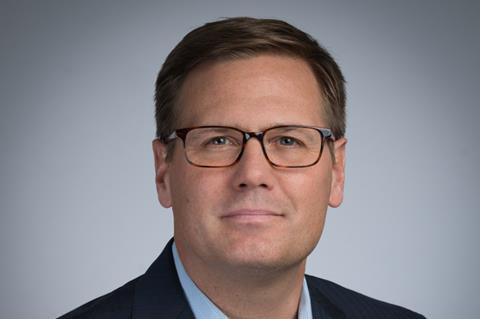 Bohn will be co-managing director alongside Arentz, and will open Greenwich’s operations in Los Angeles.

Prior to The Film Arcade, Bohn had a digital distribution deal with Lionsgate and worked with Arentz on the VOD release of The Girl With The Dragon Tattoo trilogy.  Bohn has previously worked at Morgan Creek and ICM.

“We’re just thrilled to have Andy join us. He is a perfect fit and complement to our skills, relationships and overall approach as we build a distribution company to compete and thrive,” Arentz said.

“Crucially, he shares our resourcefulness, commitment to transparent collaborations with filmmakers and licensors, while allowing us to be much closer to key LA-based players.”