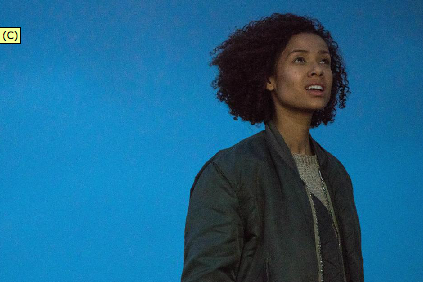 Hart directed the film about a woman whose superhuman abilities are discovered, forcing her to take shelter with her estranged family.

Fast Color will open in select AMC theatres in the US on March 29, 2019, via Codeblack in partnership with AMC Independent.

“We’re thrilled to collaborate again with Lionsgate and their partners at Codeblack,” said Horowitz and Liddell. “Fast Color brings together a compelling story, a great cast, and terrific partners. Julia turns the focus onto a new kind of superhero that we believe many viewers can relate to and we can hardly wait to take moviegoers on an exhilarating cinematic ride.”

“Lionsgate and Codeblack Films are strong supporters of AMC’s mission through AMCi to provide independent filmmakers a platform to reach wider audiences,” said Nikkole Denson-Randolph, vice-president of AMC content strategy and inclusive programming. “Fast Color is a compelling independent film with a wonderful female-led cast and universal appeal, and we’re delighted to share it with our loyal moviegoers.”

Codeblack Films previously partnered with AMCi on the release of Kevin Hart: Laugh At My Pain, which is one of the AMCi’s most successful releases to date.