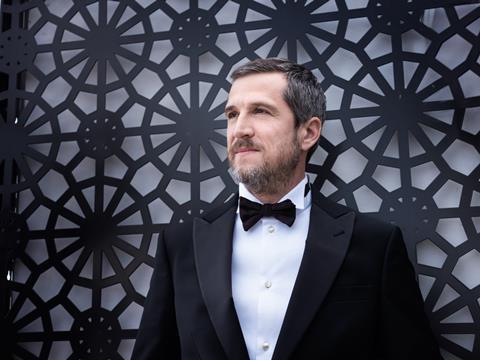 Guillaume Canet is set to play the role of the plucky Gaul hero alongside Gilles Lellouche as his rotund companion Obelix.

Asterix & Obelix, The Silk Road  will see the Asterix and Obelix head to China for the first time in a story based on an original script by Philippe Mechelen and Julien Hervé.