Barker takes over from Kevin Trehy, who will become a vice-chair. 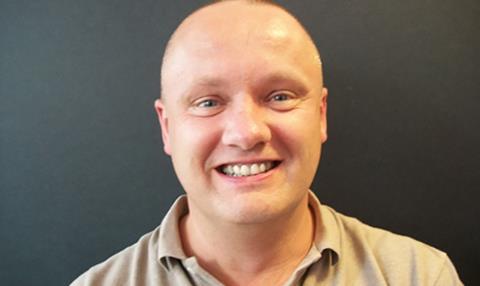 Guy Barker has been appointed the new chair of the Production Guild of Great Britain, stepping up from the position of treasurer.

Barker takes over from Kevin Trehy, who has served in the position since 2005.

Trehy, who is SVP of physical production at Warner Bros., will now operate as co-vice-chair alongside producer Steve Clark-Hall (The Man from U.N.C.L.E.).

Lara Sargent, director of software and accounting company Sargent-Disc, has been appointed teasurer.

Mark Cooper, a producer on Chocolat and Shakespeare In Love and formerly a vice-chair of the guild, has rejoined the board.

Barker has acted as a financial controller and production accountant across numerous major UK productions, including recent release The Man From U.N.C.L.E. and Red 2.

Barker said: “As the UK’s film and television production sector continues to grow and excel in producing high quality and successful home-grown and international productions so does the Production Guild’s role in actively supporting its members and the production sector.”