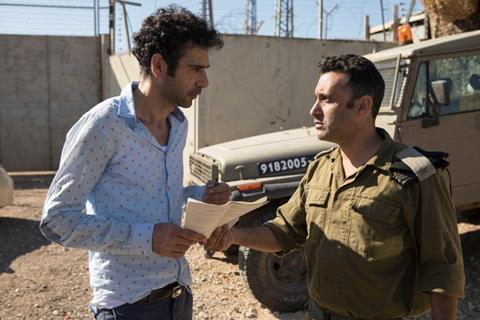 The 34th Haifa International Film Festival (September 22-October 1) came to a close with Sameh Zoabi’s Tel Aviv On Fire winning the Haifa Cultural Fund Award for the Best Feature Film in the Israeli feature competition. It comes with a $27,000 prize.

Zoabi’s third feature, a comic take on the Israeli-Palestinian conflict, made its debut at Venice Orizzonti strand.

And Departed by Ori Lachmi and Golan Rise

Feature Films:
Amor 1, by Yaelle Kayam
Holy Land, by Ariel Weisbrod
One and All, by Carmit Levite, Estee and Haim Meckleberg