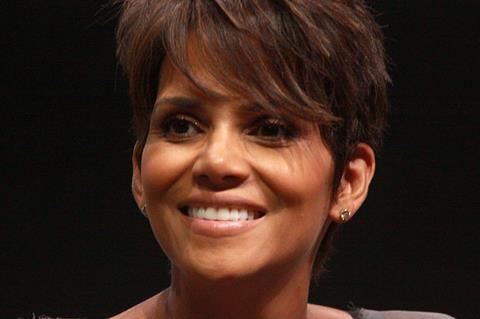 Halle Berry will star for Roland Emmerich in the sci-fi Moonfall, which Lionsgate will distribute in North America and AGC Studios licensed internationally.

Oscar-winner Berry will play a NASA astronaut-turned-administrator whose previous space mission holds a clue about an impending catastrophe facing Earth.

After an unknown force sends the moon careening towards Earth, a crack team embarks on a last-ditch mission into space to save humanity. Josh Gad also stars.

Production is scheduled for Montreal in autumn ahead of a planned 2021 theatrical release. Emmerich co-wrote the screenplay with Harald Kloser (2012), and Spenser Cohen. Emmerich is producing Moonfall through his Centropolis Entertainment with Kloser producing through his Street Entertainment.