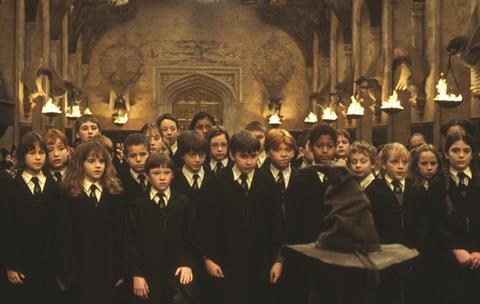 The entire series of Harry Potter films is among 10,000 hours of content at launch for HBO Max, WarnerMedia’s streaming platform that went live in the US on Wednesday (May 27).

The $7.7bn global box office franchise was not expected to be part of the launch package due to a four-year licensing agreement with NBCUniversal (NBCU), however executives struck an 11th hour deal for streaming rights. NBCU retains rights to broadcast the fantasy series on its linear channels.

US sitcom Friends takes pride of place among the TV offering, which includes Doctor Who, The Big Bang Theory, and Last Week Tonight With John Oliver. A special Friends reunion episode featuring the original cast had been planned but has not materialised due to production restrictions under the coronavirus lockdown.

Max Originals content includes Sundance 2020 acquisition On The Record, a documentary about sexual misconduct in the music industry from Kirby Dick and Any Ziering, as well as TV shows Love Life starring Anna Kendrick, and dance competition Legendary.

Succession, Watchmen, Westworld, and My Brilliant Friend are among the HBO titles, alongside modern and older classics such as, Game Of Thrones, The Sopranos, and Curb Your Enthusiasm.