Heist comedy 'First Round Down' gets sales deal

EXCLUSIVE: Canadian outfit Marina Cordoni Entertainment is taking the title to the EFM. 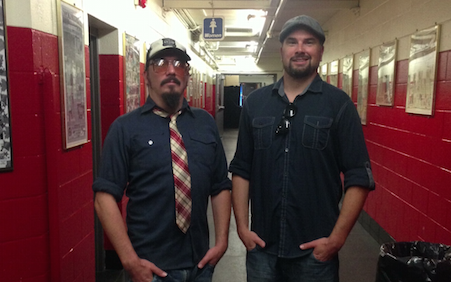 Toronto’s Marina Cordoni Entertainment is in Berlin with the world market premiere of the Butler Brothers’ heist comedy First Round Down.

The feature centres on the misadventures of a former ice hockey prodigy. Dylan Bruce plays the lead as a former athlete and hitman on the straight and narrow who returns home to care for his younger brother and finds his chequered past catching up with him. Rachel Wilson and Rob Ramsay also star.