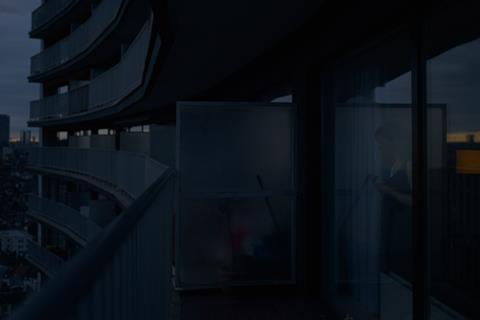 Prolific Belgian director Bas Devos is to begin production later this month on his third feature, Night Palace, in Brussels.

The film is produced by 1080films, Minds Meet and Quetzalcoatl, with Saadia Bentaieb, Maaike Neuville and Nora Dari heading the cast. Devos revealed details of the project here in Berlin where his second feature, Hellhole, is screening in Panorama.

Night Palace is about a Moroccan woman who falls asleep on a subway train. When she wakes up, she is at the end of the line and the service has closed down, so she decides to walk home. Devos bills it as “a road movie but on foot”. Bentaieb plays the main role. Production begins on February 24 and the film will be shot for 15 nights in Brussels, “guerilla-style.”

The new film promises to be lighter in tone than Hellhole, which follows three different people in the months after the terrorist attacks in Brussels, March 2016. The film, starring Alba Rohrwacher and Willy Thomas, will be released in Benelux by Bedazzle later this year.

Devos’ debut feature, Violet (2013), was an award winner at the Berlinale in the Generation 14plus section.