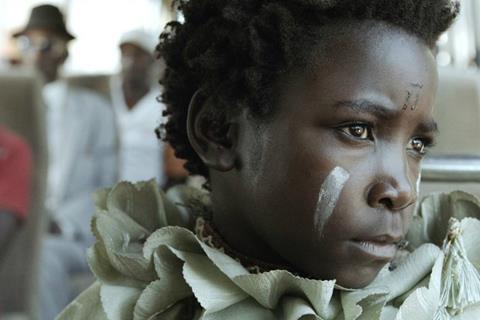 Rungano Nyoni’s debut feature I Am Not A Witch has been selected as the UK’s entry for best foreign-language film at the 2019 Academy Awards.

The BFI-backed English and Nyanja-language project was produced by France’s Juliette Grandmont with the UK’s Emily Morgan.

Bafta is responsible for selecting the UK’s submission for the category, which was open to any predominantly English-language British feature or documentary that was released theatrically between October 1 2017 and September 30 2018.

I Am Not A Witch is a satire about an eight-year-old girl sent to a witches’ camp in Zambia. It premiered at Cannes Directors’ Fortnight in 2017.

It won the outstanding debut by a British writer, director or producer Bafta for Nyoni and producer Morgan.