'I Am Not Your Negro' sells to more than 40 territories

EXCLUSIVE: Wide Management has closed a series of deals on the feature doc. 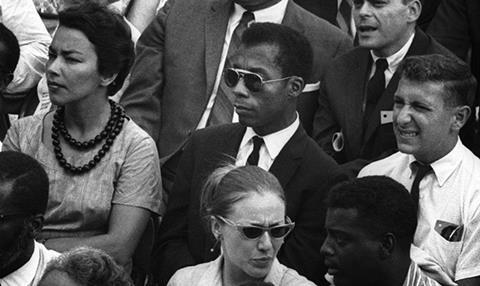 Paris-based Wide House has unveiled sales on Haitian director Raoul Peck’s Oscar-nominated documentary I Am Not Your Negro, exploring what it means to be black in the US through the writings of James Baldwin.

They join previously announced deals to Altitude Film Distribution for the UK and Magnolia in North America. The latter launched its wide US release on Feb 3 where it grossed an impressive $1.01m in its first week in cinemas.

Wide House is also reporting buyers for Claire Simon’s The Graduation which has sold to the US (Cinema Guild), Thailand (Movie Matter). It has just been released by Sophie Dulac in France.

Other titles on the company’s slate include For Ahkeem, about the struggles of disadvantaged black teenagers, which world premiered in the Forum section.