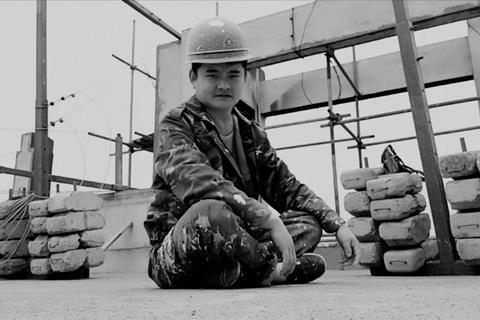 The UK’s Institute of Contemporary Arts (ICA) is introducing a work-in-progress event to its annual festival Frames of Representation (April 12-20).

Run in partnership with Sundance Documentary Institute, Cineteca Madrid and Kingston University, the initiative will give two filmmakers the opportunity to present their projects to both the festival audience and industry professionals, who will provide development feedback.

The two selected filmmakers will be announced closer to the festival.

Further events taking place include a workshop on cinematic language with filmmakers Zhu Shengze and Adele Tulli, who will both have films screened during the festival. Carlos Reygadas will also give a masterclass.

The Frames of Representation programme this year will feature 12 features, all of which are UK premieres.

They festival will open with Roberto Minervini’s What You Gonna Do When The World’s On Fire?, a feature documentary about the current state of race in the US which premiered in competition at Venice last year. Prior to the screening the festival will hold a roundtable discussion with Minervini and members of the Black Panthers, the political organisation who challenged police brutality against black people from 1966 to 1982.

Another Venice competition title playing at the event is Carlos Reygadas’ Our Time (Nuestro Tiempo), a drama about a family raising bulls in the Mexican countryside.

The screenings are held at the ICA’s cinema in London. The event will also showcase six shorts.