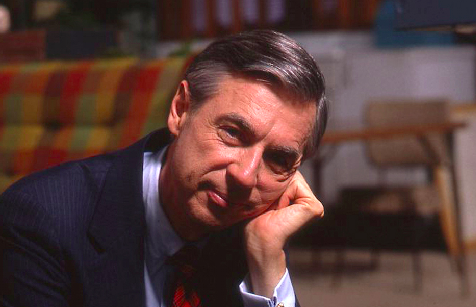 Won’t You Be My Neighbor?

The International Documentary Association has announced the line-up for its annual screening series, which begins on September 12 with Morgan Neville’s US summer box office hit Won’t You Be My Neighbor?

The screening series showcases the most celebrated documentaries of 2018, and brings filmmakers and film enthusiasts together.

“2018 has been another year for ground-breaking documentary films,” said IDA executive director, Simon Kilmurry. “We see these films impacting current events both internationally and domestically with filmmakers on the forefront bringing us the stories and the truth to issues that shape the news today.”

In this year’s series, IDA will be bringing the screenings to multiple venues in Los Angeles, including The Landmark, ArcLight Hollywood, and The London West Hollywood at Beverly Hills. All screenings are free to the public, with first seating opportunities offered to IDA members, industry guilds and organisations. Each screening concludes with a Q&A between journalists and the filmmaking team.