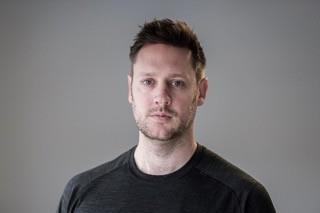 IFC Films has picked up US rights from AGC Studios to Neill Blomkamp’s supernatural thriller Demonic, which was also a hot seller with international buyers at the recent virtual EFM.

IFC Midnight plans an August 20 release on the story written by Blomkamp (District 9, Elysium, Chappie) about a young woman who unleashes demons when supernatural forces at the root of a decades-old rift between mother and daughter reveal themselves.

Demonic sales launch at EFM and sold to Signature Entertainment in the UK and Ireland, Reset Collective in Australia and New Zealand, Metropolitan in France, Koch Media in Germany, Austria, Switzerland and Italy, NonStop Entertainment AB in Scandinavia, and Baltics, and VVS in Canada.