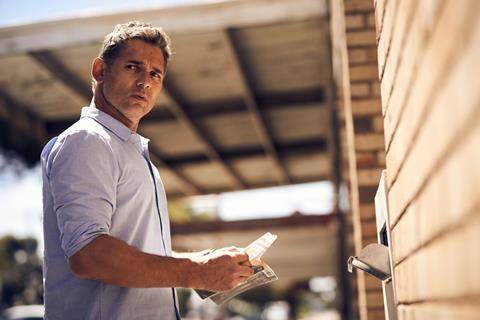 The distributor plans a theatrical and on-demand release on May 21 on the story about a federal agent who returns to his drought-stricken hometown for a funeral and digs up an old case that may be linked to another tragedy.

Robert Connolly directed the Made Up Stories production.

Cornerstone recently announced it had licensed rights for key territories and negotiations are ongoing for the UK.