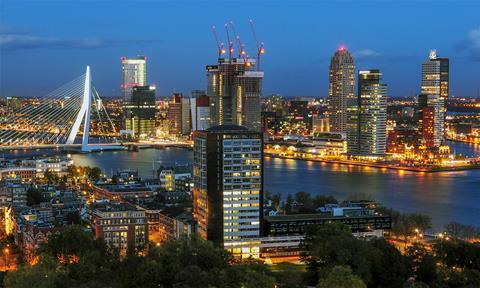 The Hubert Bals Fund of the International Film Festival Rotterdam (IFFR) has selected eleven film projects from countries across Africa, Asia, Latin America and the Middle East for its fall 2017 Script and Project Development scheme.

Categorised into two sections, HBF Bright Future and HBF Voices, the selected films will receive a total grant of €72,500.

Head of IFFR PRO, Marit van den Elshout spoke on this year’s selections: “The HBF fall 2017 selection is an eclectic mix of smaller new projects, projects partly developed at other places that are having difficulty finding finance for further development and projects that will certainly find European co-production partners in a next phase.”

The grant, supported by the Creative Europe MEDIA programme, will award a contribution of €30,000 towards the distribution of their films.

The scheme aims to stimulate the promotion and circulation of international co-productions and to boost the selected films’ potential to find their audiences in Europe and beyond.

Van den Elshout also highlighted the geographic diversity of the films selected: “I’m happy that from 343 applicants we were able to select eleven promising projects with such great geographic spread: from Vietnam, to Syria and Georgia, all the way to Colombia and Paraguay.”

The HBF’s fall selections are as follows: