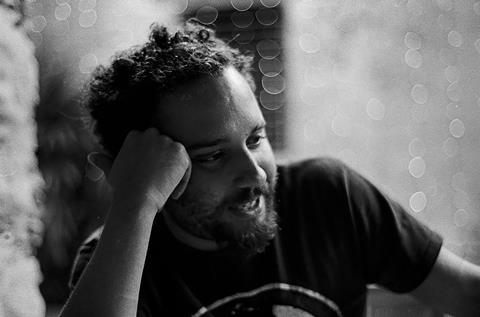 Meanwhile, 1948 by Felipe Guerrero and A Road With No End by Mouly Surya will receive HBF Voices support, a grant intended for filmmakers more advanced in their careers.

Colombian filmmaker Guerrero received HBF for his previous films, Corta in 2012 and Oscuro Animal in 2016, both of which received their world premieres in Rotterdam.

Both of Indonesian filmmaker Surya’s previous films were also previously screened at IFFR: What They Talk About When They Talk about Love in 2013, and Marlina The Murderer In Four Acts in 2018, following its premiere at Cannes.

In addition, two projects have been selected for the NFF+HBF Co-production Scheme and will receive €50,000 each from the Netherlands Film Fund.

The first is La Memoria Del Monte by Paraguayan director Paz Encina, which will be co-produced by Revolver Amsterdam. The film, which touches on issues surrounding indigenous groups in Paraguay, previously received the HBF Script and Project Development grant in 2017.

Encina pitched her first feature, Hamaca Paraguaya, at CineMart in 2005 and the film went on to receive its world premiere at the Cannes in 2006, where it received the FIPRESCI Award.

The film, which follows a neglected eight-year-old child named Maria in Nicaragua, was previously selected for the HBF Script and Project Development grant in 2018.

All That The Wind Can Carry (Egy)
Dir: Maged Nade

Inside The Yellow Cocoon Shell (Viet)
Dir. An Pham