Jean Prewitt, head of the Independent Film & Television Alliance (IFTA), on Tuesday welcomed a move by the Court Of Appeals to uphold the Federal Communications Commission’s (FCC) 2015 Open Internet Order. 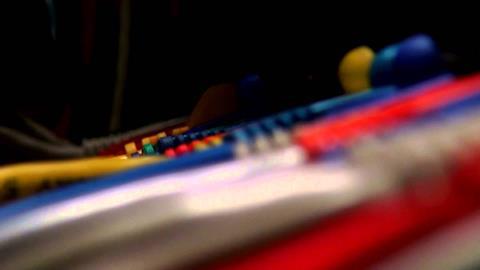 The ruling struck a blow for net neutrality, which ensures internet service providers (ISPs) offer equal access to all customers without favouring or impeding content providers.

Key to the decision was the Court’s declaration that the FCC has the authority to regulate ISPs as “common carriers” — just as it does telephone service providers — and enforce the 2015 Open Internet Order that supports net neutrality.

The matter has been a contentious one for some years and arose out of opposition to ISPs deliberately slowing down so-called ‘fast lanes’ of internet offered to paying customers by content providers such as Netflix.

“IFTA has been a long-standing advocate for FCC action to ensure that ISPs provide consumers with access to legal content and services on an equal basis irrespective of source.

“Consumers and the creative industry including independent producers will reap the benefits of this decision.”

The Court Of Appeal ruling does not mark the end of the matter, however, as the ISP’s are expected to take the matter to the Supreme Court.