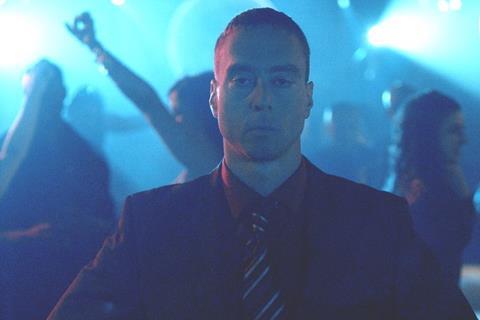 Indiecan Entertainment has picked up Canadian rights from the producers to Raven Banner sales title American Badger ahead of its European premiere at Frightfest in the UK on Saturday (March 6).

Kirk Caouette directed the story about an assassin hired to befriend a prostitute who is then instructed to kill her.

The distributor has also acquired Marc Price’s Nightshooters for North America. The film centres on filmmakers on the run from violent criminals after they inadvertently witness a gangland execution.