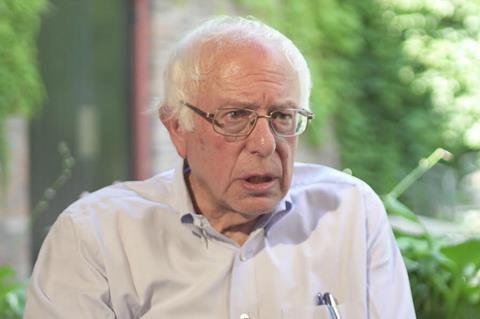 Indiecan Entertainment has acquired North American rights at the EFM to Purple Frog Productions’ documentary Waking the Sleeping Giant: The Making Of A Political Revolution.

The film tells the story of the US presidential election in 2016 and the effort to build a re-energised progressive political movement.

Included are a Black Lives Matter activist in Los Angeles, and two millennial organisers leading peaceful demonstrations and sit-ins against the corrupting influence of money in politics.

Indiecan negotiated the deal with the producers.