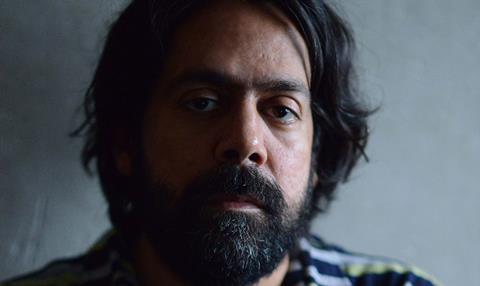 “We have just closed co-producers and it looks exciting. Pinaki Chatterjee and Anu Rangachar will be the Indian producers through Future East. I’m hoping we can start shooting this mid 2017,” said writer-director Ashim Ahluwalia, who is also finishing his Hindi-language film Daddy.

The Boyfriend, which was at the Screenwriters’ Lab in 2014, is based on a book by R Raj Rao, about two social outcasts who embark on a forbidden love affair.

Daddy, now in post-production, is about the life of the notorious Mumbai gangster Arun Gawli. The cast features Arjun Rampal, Farhan Akhtar and Aishwarya Rajesh.

“I was offered the film because of my somewhat gritty interests, I suppose. Arjun, who was signed up to play Gawli, asked me if I might be interested to make it, in my own way, with no interference from studios or commercial producers. I think it’s a fairly unusual situation in the industry to be given this level of freedom, specially with major players like Eros involved. For me, it’s kind of like putting my head into a mouth of a crocodile — but there’s a thrill in that,” Ahluwalia said.

Ahluwalia, whose Miss Lovely was in Un Certain Regard at Cannes 2012 and whose experimental short film Events in a Cloud Chamber premiered at the Venice Film Festival this year,

Ahluwalia’s Future East is currently also developing a show set in 19th century India and feature documentary Sweet Tales of Murder by Rajesh Devraj. He added, “Rajesh’s film investigates the dark side of Indian pop culture by going behind the scenes of a sleazy true-crime magazine.”