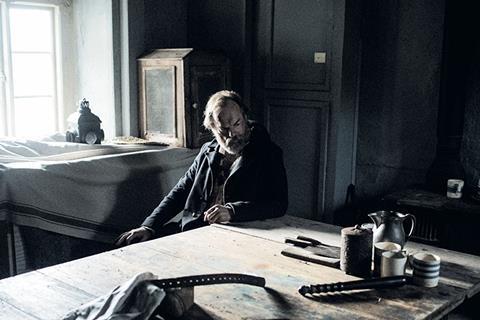 The Irish government has committed to the extension of Section 481, Ireland’s primary tax incentive for film and TV, until at least December 2024.

The measure had been due to expire in 2020. It also announced the introduction of a ‘regional uplift’ of 5% to Section 481, to encourage local and international production across the regions of Ireland.

Further details of criteria for this scheme will be announced in the forthcoming Finance Bill.

In his annual budget speech, the Irish finance minister also confirmed a budget increase of €2m for Screen Ireland, the national development agency for Ireland’s film, TV and animation sectors.

This represents a 14% overall increase, bringing Screen Ireland’s capital budget, which is invested in film, television and animation projects, to €16.2m for 2019. The department has also allocated €3.9m to the Screen Ireland administration and training budget.

While Dublin remains the primary hub for film and TV production in Ireland, the new Section 481 measure aims to increase production activity regionally.

The Irish film industry has already made strides in this regard, with several regional productions enjoying critical or commercial acclaim. They include Carmel Winters’ drama Float Like A Butterfly that filmed in West Cork in the south of the country and won the FIPRESCI prize for the Discovery Programme at the Toronto International Film Festival last month.

Lance Daly’s Black ’47, a revenge thriller set during the Irish Famine, filmed in the west of Ireland, has been a huge critical and commercial success, taking €1.7m at the Irish box office in its first five weeks and continuing to perform strongly. Further regional successes of recent years include John Crowley’s Brooklyn, filmed in Co Wexford, and Peter Foott’s The Young Offenders, filmed in Cork.