James Murdoch: Amazon and Netflix are where shows go to die 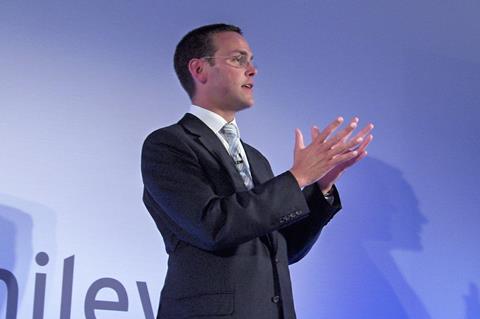 James Murdoch has labelled Netflix and Amazon as platforms where “shows go to die” (reports Broadcast).

Speaking at the RTS Cambridge Convention, the 21st Century Fox chief executive said that the TV industry must be “cautious” about the “shiny new thing” and warned that the SVoD giants had failed to invest in markets such as the UK.

“Amazon spends a lot of time making a lot of noise about how much they’re investing,” he said. “They show up and make big splashy deals and everyone fawns all over them - but I think there are few companies that over the long-term really invest and have thousands of people on the ground in creative markets.”

He highlighted the partnerships that were at the heart of Fox’s biggest shows.

“When I look at our successful shows, we have creative partners. [The Simpsons co-creator] Jim Brooks wouldn’t have made the returns selling The Simpsons to Netflix or Amazon because for a lot of creators that where shows go to die.”

He went on to highlight agreements 21st Century Fox had struck with talent such as American Horror Story creator Ryan Murphy and Modern Family creator Steve Levitan to help them build long-term businesses.

Netflix and Amazon have been aggressively signing up top-tier talent in the last few months with major deals for showrunners including Scandal creator Shonda Rhimes and The Walking Dead creator Robert Kirkman.