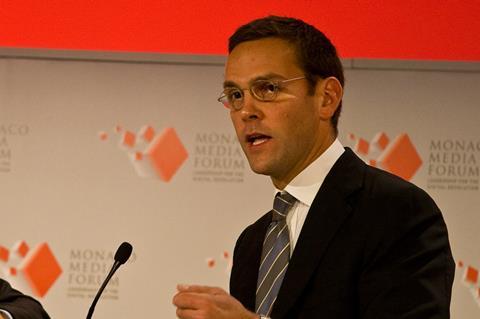 Since Murdoch departed the family fold after it became clear he would have no senior role at a merged Disney-Fox, speculation has centred on the former Fox CEO’s interest in tech and seeding businesses at an early stage. It remains to be seen what he plans to do with the controlling stake at Tribeca Enterprises, which Jane Rosenthal, Robert De Niro and Hatkoff established in 2003.

Alongside him is Attention Capital co-founder and CEO Joe Marchese, whose company invests in businesses that measure human attention, a growing sector of economics. Lupa and Attention said they will work with Rosenthal, De Niro and the existing management team to support and scale the business.

“We are excited about working with Jane and Bob to help grow the unique Tribeca brand,” said Murdoch. “When Tribeca was founded after 9/11, they brought together a tremendous creative community to embark on mission-driven business with civic impact and support for storytellers at its core. It is a real privilege to partner with this talented team to enhance and grow that mission.”

“Our new partnership with James and Joe will bring valuable expertise as Bob and I look to scale and strategically grow Tribeca, “said Tribeca Enterprises CEO Rosenthal, who will continue to lead management and strategic development. “James Dolan and The Madison Square Garden Company have been wonderful partners and we look forward to continuing to work with them as their venues host our future festival events.”

“Iconic brands like Tribeca provide invaluable curation and human connection,” said Marchese. “This matters even more as consumers place a greater premium on their time and attention. This presents an immense opportunity to develop and scale valuable experiences globally.”

In a separate and unrelated development Fox Corp, led by CEO and executive chairman and James Murdoch’s brother Lachlan Murdoch, is buying 67% of online finance broker Credible Labs Inc for $265m and said it would commit $75m in capital over the next two years.