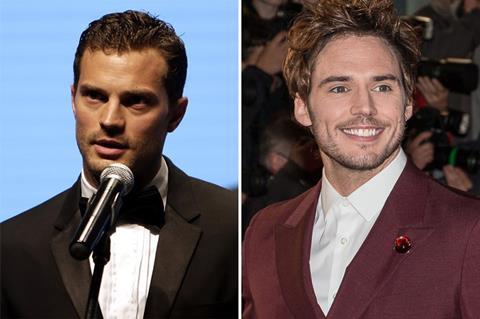 Jamie Dornan, riding high on the $140m global debut of Fifty Shades Freed, will star opposite Sam Clafin in the IRA action thriller Borderland, which IMR International has introduced to EFM buyers here in Berlin.

Brian Kirk (Game Of Thrones, Luther) will direct the 1970s London-set feature, described as being in the vein of Michael Mann’s crime thriller Heat. CAA and UTA Independent Film Group represent US rights.

Borderland will focus on two men on opposite sides of the bloody conflict between the IRA and the British government.

When an IRA operative (Dornan) is dispatched to London to head a new unit and wreak havoc, he uses the move to hunt down the person responsible for the accidental lethal shooting of his wife – an SAS captain (Clafin) who happens to be hunting the Irishman.

Production is scheduled to kick off this summer in London and Dublin.

Dornan will next be seen in Otto Bathurst’s Robin Hood: Origins and recently wrapped A Private War opposite Rosamund Pike for Matthew Heineman.

Clafin recently starred in Journey’s End and Me Before You, and his credits include The Hunger Games franchise, and Their Finest. He recently completed Jennifer Kent’s psychological thriller The Nightingale, and will next be seen in Baltasar Kormákur’s drama Adrift starring alongside Shailene Woodley.