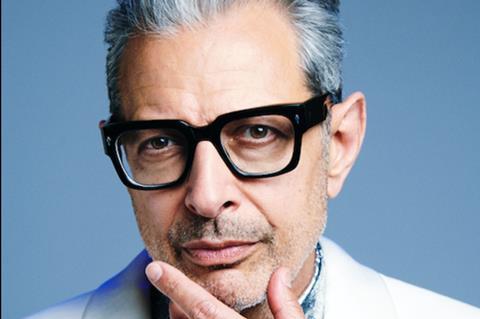 Jeff Goldblum has joined Asa Butterfield in the cast of Tony Hagger’s spy comedy The Liar, adapted from the semi-autobiographical novel of the same name by Stephen Fry.

Shooting on the film will begin in Cambridge and London in late September, produced by Guy de Beaujeu for the UK’s Fluidity Films.

The film is a spy comedy detailing the irreverent life of a young man as negotiates school and then Cambridge University.

Goldblum will play a mysterious English professor at Cambridge, who may be looking to recruit the protagonist (played by Butterfield) as a spy.

Metro International Entertainment is handling worldwide sales on the title; further British actors are due to be added to the cast in the coming weeks.