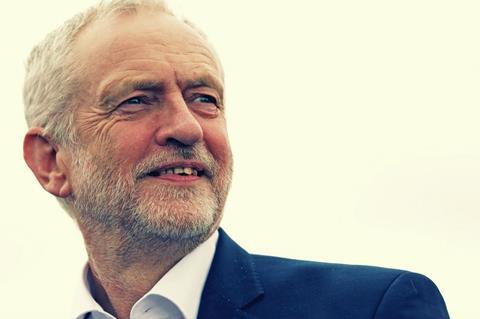 Jeremy Corbyn, the leader of UK opposition party Labour, has backed the creation of a British Digital Corporation (BDC) to provide heavyweight competition to Netflix and Amazon.

Talking at the Edinburgh Television Festival where he delivered the Alternative McTaggart lecture on Thursday, Corbyn said: “A BDC could use all of our best minds, the latest technology and our existing public assets not only to deliver information and entertainment to rival Netflix and Amazon but also to harness data for the public good.”

The notion of a publically-owned BDC, an organisation that would be a “sister organisation” to the BBC, was first proposed by James Harding, the former editor of the Times and BBC director of home news, in the Hugh Cudlipp lecture earlier this year.

“It could become the access point for public knowledge, information and content currently held in the BBC archives, the British Library and the British Museum,” Corbyn continued. “Imagine an expanded iPlayer giving universal access to licence fee payers for a product that could rival Netflix and Amazon. It would probably sell pretty well overseas as well.”