Jeremy Irvine among new cast on 'The Last Full Measure' 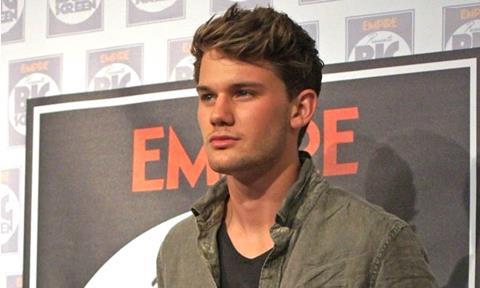 Mark Damon’s Foresight Unlimited handles international sales and serves as producer alongside Provocator and SSS Entertainment on the project.

Production has wrapped in Atlanta and relocates to Thailand where the young cast will go through boot camp in preparation for the action sequences.

The new additions join lead Sebastian Stan as a Pentagon investigator working on the case of a Medal Of Honor candidate to be played by Irvine (pictured) who served many years earlier as a pararescue officer in the Vietnam War.

“As The Last Full Measure moves into the Vietnam battle stage of the film, we have cast outstanding young actors to play the younger versions of the battle-scarred older survivors we have already seen in the film,” Damon, who serves as producer on the film, said.

“As the remainder of the film has already been shot, these young actors have been studying the footage in order to accurately portray their characters’ older selves.”