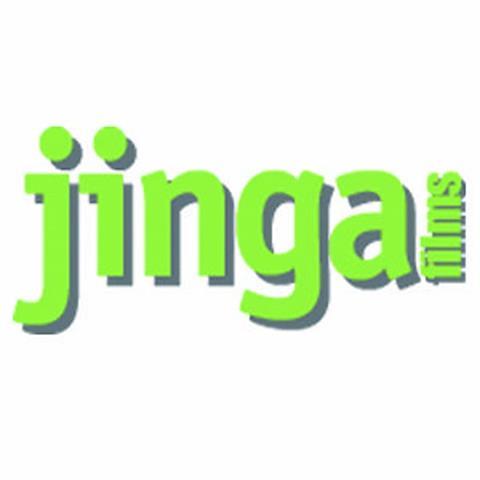 The deal was closed on the first day of the EFM. Multiple German buyers were vying for the title. Red Latex is a market premiere at the EFM.