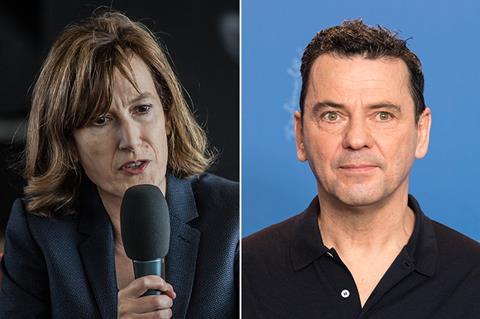 This year’s Venice festival will open with Daniele Luchetti’s Lacci. The full competition line-up will be announced tomorrow (July 28).