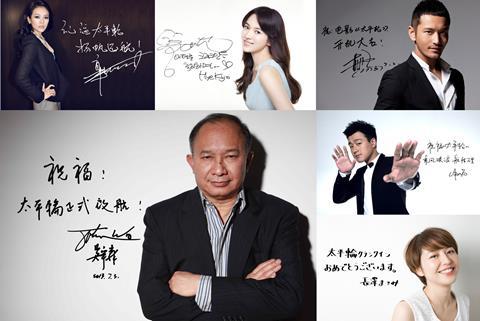 Shoot on John Woo’s Chinese-language romance-war epic The Crossing is underway in China and Taiwan.

Scripted by Wang Huiling (Lust, Caution), the film follows six characters and their intertwining love stories set against the backdrop of 1940s Taiwan and Shanghai.

Producers Beijing Galloping Horse estimate the budget of the first instalment in the two-part epic at $40m.