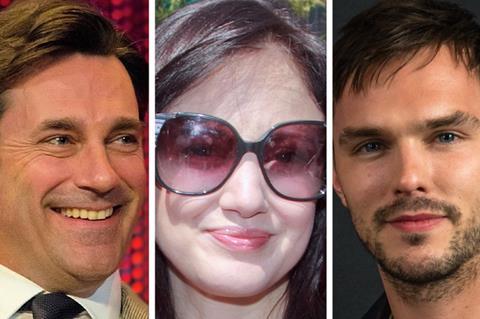 David and Nathan Zellner (Damsel, Kumiko The Treasure Hunter) will direct from a screenplay by David Zellner about aliens sent to invade Earth whose mission is undone when they discover emotions.

Shooting is scheduled to commence in 2021 in Eastern Europe.

“I’ve been wanting to make this film for a long time, a genre mashup of sci-fi, action and comedy,” said David Zellner. “Nathan and I couldn’t be more excited about the incredible cast joining us for this wild ride. That, along with the opportunity to work with Pastel is a dream come true.”

“Alpha Gang is a hilarious, fast-paced and highly commercial movie with a phenomenal A-list cast and is exactly the dose of humour that the market needs right now,” said Protagonist Pictures CEO Dave Bishop.

Romanski and Murphy said the aliens’ discovery of emotions delivers an “unexpected mirror into our humanity and a fuckton of laughs along the way.”