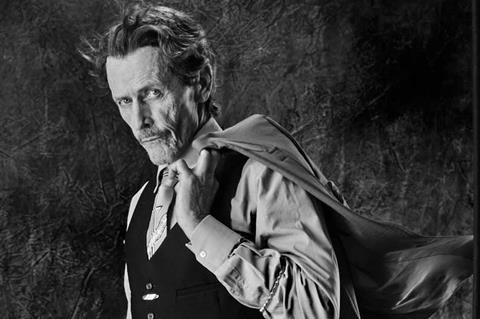 Stephen McHattie (pictured in black and white) stars alongside Juliette Lewis, Tómas Lemarquis and Henry Rollins in the darkly comedic tale about a reluctant hitman who chases his jazz legend doppelganger through a city populated by street urchins, a vampire, and a crime kingpin.

Production on the Canada-Belgium-Luxembourg project will shoot in Belgium and Luxembourg, and Amber Ripley of Canada’s Goodbye Productions is producing with Jesus Gonzalez of Luxembourg’s Calach Films, and Sebastian Schelenz of Velvet Films in Belgium. 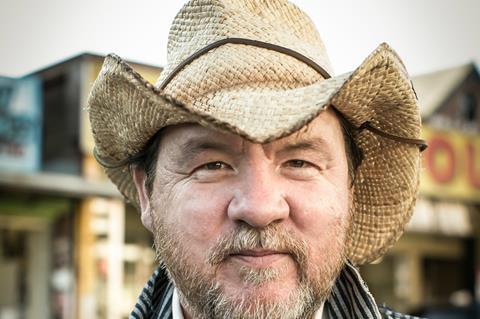 “Bruce is a Canadian legend and it’s a thrill to be working with him,” Ripley said. “Tony and Patrick’s script is a masterful combination of darkness and humor and I’m excited to see it brought to life by this amazing cast.”

“Once in a while, in this movie game, we connect with people who are stars – and we are inspired to create just the right movie for them. This one is for the great Stephen McHattie,” McDonald (pictured) said.