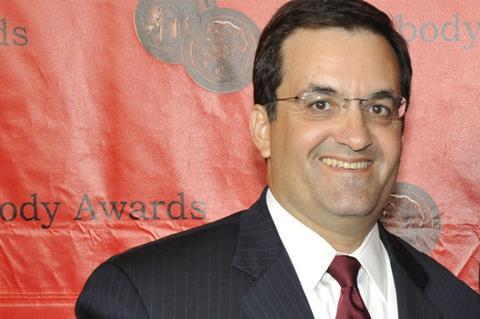 In another executive change at the WarnerMedia premium cable network, Kary Antholis is to leave his job as president of HBO miniseries and Cinemax programming.

HBO Films president Len Amato will add HBO miniseries and programming for Cinemax (the premium network’s film-focused sister channel) to his responsibilities when Antholis leaves in June with plans to set up his own crime journalism venture.

A 25-year HBO veteran, Antholis was reportedly offered voluntary early retirement and decided to take the buyout before this week’s shake-up at the network. The shake-up has seen HBO chairman and CEO Richard Plepler announcing his departure and former NBC and Showtime entertainment chief Bob Greenblatt being named chairman of WarnerMedia Entertainment and Direct-to-Consumer, with oversight of HBO, cable networks TNT, TBS and truTV and WarnerMedia’s forthcoming streaming service.

While at HBO, Antholis oversaw projects including The Night Of (based on British series Criminal Justice), The Pacific and upcoming miniseries Chernobyl, co-produced by HBO with Sky. He also brought long-running UK series Strike Back, co-produced with Sky after its initial season, to Cinemax.

Antholis is also a documentary film producer, winning a best documentary short Oscar in 1996 for One Survivor Remembers.

HBO programming Casey Bloys said: “Kary has been a key creative force at HBO and Cinemax over the past three decades. We are extremely appreciative of all that he has accomplished and contributed to the company, and we look forward to working with him as a producer and innovative voice in his new endeavours.”

Antholis added: “I am deeply grateful to HBO for over a quarter century of opportunities to work with many of the world’s great storytellers. I am particularly pleased that HBO’s generosity - in addition to encouraging me to develop and produce TV projects - will allow me to pursue my long-held vision of creating a digital media enterprise focused on crime journalism and storytelling.”