Megan Ellison’s sales chief is joining Marc Butan’s MadRiver Pictures as a partner and will launch the international sales arm in Berlin. 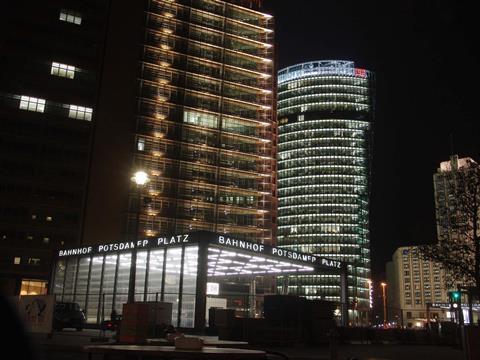 The new division will handle sales on all MadRiver films and those from Christopher Woodrow’s Vendian Entertainment, which has made a strategic investment in MadRiver Pictures following the $30m revolving equity investment it committed to when the company launched last May.

The company is in pre-production on Peter Landesman’s Felt, which was announced during the AFM last November and stars Liam Neeson. Sierra/Affinity handles sales on that title.

“It has been an extraordinary four years with Annapurna and I am honoured that Megan is affording me the opportunity to dually embark on an exciting new venture while continuing to represent her diverse and intelligent slate of films,” said Fox.

“I cherish my relationship with the Annapurna team, whom I deeply respect and have come to think of as my family.”

“Her experience, our experience working together and her deep buyer relationships made her the natural choice as we build out MadRiver’s financing and distribution capabilities.”