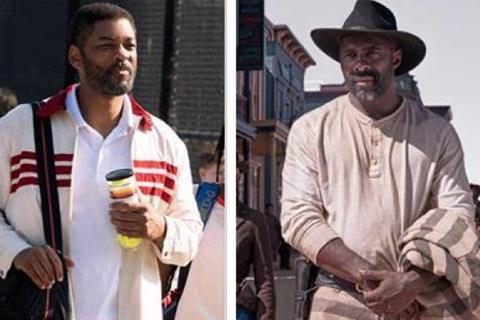 ‘King Richard’ / ‘The Harder They Fall’

King Richard and The Harder They Fall are the big winners with the African American Film Critics Association (AAFCA), earning four awards apiece.

Jennifer Hudson took the best actress award for Respect, while the supporting actor award went to Corey Hawkins from The Tragedy Of Macbeth, Adam McKay won the screenplay prize for Don’t Look Up, Who We Are took best independent feature, and Summer Of Soul best documentary.

Special achievement awards will be announced in the coming weeks including the Cinema Vanguard Award, the ICON Award, AAFCA’s Stanley & Karen Kramer Award for Social Justice, the Building Change Award, and the Innovator Award.

The in-person 13th Annual AAFCA Awards ceremony is scheduled for March 2 in Los Angeles with a limited capacity audience and other health and safety protocols in place.

Best Picture: The Harder They Fall

Best Ensemble: The Harder They Fall

Best Independent Feature: Who We Are