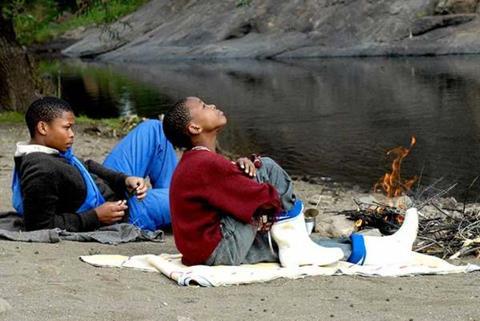 The distributor plans a June 10 theatrical release through its Alive Mind Cinema platform and has also taken TV and DVD rights in North America, while GaiamTV has picked up digital rights.

ZenHQ Films and Strongman’s films tells the story of a man who leaves the slums of Johannesburg to return to his ancestral land of Lesotho to bury his estranged father, where he falls in love with his childhood friend.