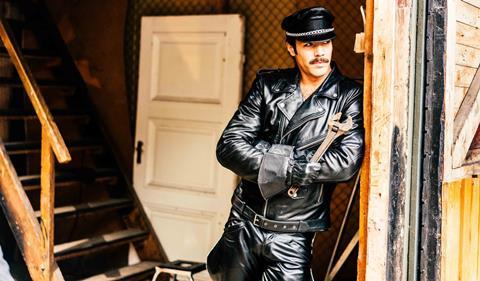 Kino Lorber has acquired all North American rights to Tom Of Finland, Dome Karukoski’s biopic about the life and work of Finnish artist and gay icon Touko Laaksonen.

Gunnar Carlsson of Anagram Väst in Sweden, Miriam Nørgaard of Fridthjof Film in Denmark, and Ingvar Thordarson and Sophie Mahlo of Neutrinos Productions Germany were co-producers, in collaboration with Mike Downey and Sam Taylor of Film and Music Entertainment UK.

Tom Of Finland premiered at the Goteborg Film Festival in February and went on to gross $1m in Finland. It will receive its North American premiere at the Tribeca Film festival.