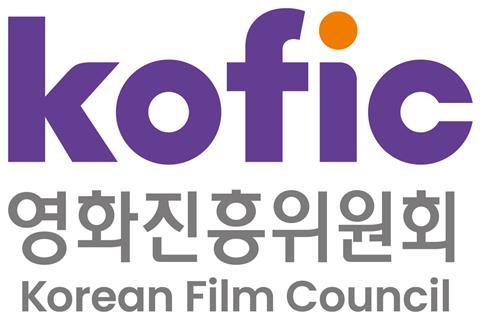 The Korean Film Council (KOFIC) has announced a $17.8m (KW19.95bn) stimulus package to support the local film industry during the ongoing Covid-19 pandemic.

The government-funded support and promotion agency’s first wave of calls for submissions will see $7.37m earmarked for special film programmes at cinemas to aid exhibitors and distributors, after a fall of almost 74% in admissions last year as a result of the virus crisis.

Continuing a similar programme launched last year, $3.14m is allocated for production of new media moving images, intended to support film production staff and crew through difficulties during the pandemic.

Emergency support of $520,000 will fund training - also a continuation of a similar programme in 2020 – to help temporarily unemployed film staff and crew retrain and expand their skills.

In addition, $583,000 has been allocated for Korean film project development, in a bid to invigorate creative activities curtailed by the pandemic.

Alongside this first wave of support, KOFIC is also looking to provide $5.4m to medium and small cinemas as well as independent and arthouse film specialty cinemas to hold special film programmes.

It is also looking to allocate around $890,000 for contagion safety measures on film shoots and in cinemas. These last two programmes are under discussion with related industry professionals with a call for submissions due out in May.

“We looked at what kind of programmes the film industry needs this year in rapid response to Covid-19 and organized this as special budget outside of our regular budget,” said Wongyu Choi, executive director of KOFIC’s planning and management division. “We are continuing with programmes that had a good response last year and have new ones for this year as well.”

In March 2020, KOFIC announced an emergency $15.26m in Covid-19 response funds and added a further $11.9m in late June. These roughly covered the same ground as the planned allocation for this year, with the addition of a cinema ticket support programme to bring in cinema-goers. However, local box office admissions still fell by almost 74% in 2020.